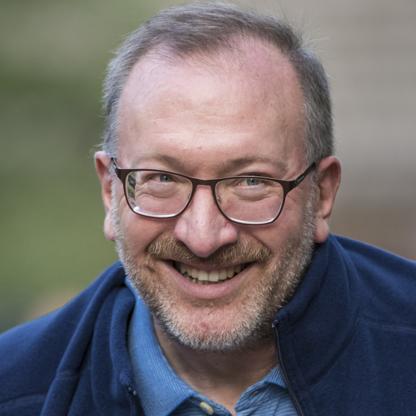 Seth Andrew Klarman is an American billionaire investor and hedge fund manager. He is known as a value investor, and is the chief executive and portfolio manager of the Baupost Group, a Boston-based private investment partnership he founded in 1982.

He closely follows the investment philosophy of Benjamin Graham and is known for buying unpopular assets while they are undervalued, seeking a margin of safety and profiting from any rise in price. Since his fund’s $27 million-dollar inception to 2008 he has realized a 20 percent compound return-on-investment and as of 2016 manages $31 billion in assets.

In February 2018, Forbes Magazine listed his personal fortune at US$1.50 billion. In 2015, Klarman was listed as the 15th highest earning hedge fund manager in the world. In 2008, he was inducted into Institutional Investors Alpha’s Hedge Fund Manager Hall of Fame. He has drawn numerous comparisons to fellow value investor Warren Buffett, and akin to Buffett’s notation as the “Oracle of Omaha,” he is known as the “Oracle of Boston.”

For any feedback, do write at anuj@investingbites.com